Welcome to my magical world of fantasy books! 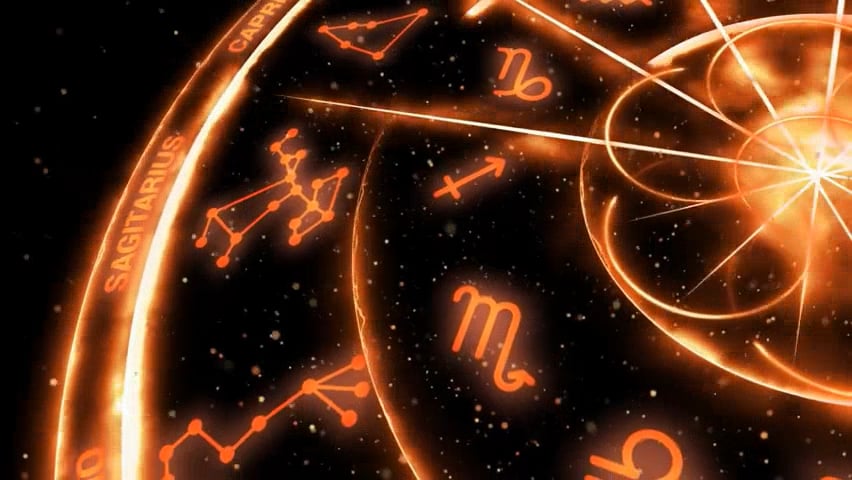 I Write Short Stories Too!

The Magpie Messenger, brought to you by Curious Corvid Publishing is chop filled with amazing games, recipes, stories, poems, and beyond.

Get your copy at www.curiouscorvidpublishing.com

Destination Atlas is the story of a former soldier named Oliver who goes to work for a secret underground government agency on Earth.

Meanwhile, The Federation of Interstellar Cooperation is planning the future of not just human life but others that exist in the galaxy as well.

For years, humans searched the stars in hopes of finding a new future of their kind, only to discover they were not alone in this fight.

One day, Oliver stumbles upon a classified sector of the agency where three spaceships are hidden deep beneath the surface. Seeking answers, he meets with a former colleague in a bar when violence erupts.  Oliver uses his knowledge of intense combat to save the life of Captain Pik and suddenly, he sits at a table with high-ranking officials from ten different planets discussing the purpose of the spaceships on earth.

Destination Atlas is the story of an intergalactic race for the new "Eden", called Atlas. It is a planet no one has seen except for one man, and he is dead. Oliver comes into a special partnership with Haidyn Pen Vos, a Centorian ambassador in training that like proving his intelligence and arguing, as most Centorians do.

The Legend of Chaos Book 2- City of Thieves

City of Thieves is on track for summer 2023!

The Legend of Chaos

All you lovelies, come visit www.curiouscorvidpublsihing.com for your signed copy of Legion of Fire as well as awesome "Prophecy" book bundles that are sure to empower your inner dragon.

Be the first to hear about upcoming books, contests, and releases!

Welcome! Sign up to stay up to date on book news and contest announcements!